Sorry for the delay in posting, but as many of you have heard, much has changed since the last time I sat down to write. The biggest being that, due to the coronavirus, Chicago Semester has officially been moved online. Not only have our classes been moved to an online format, but this also meant that we were forced to leave our newly founded home––Canterbury––in Chicago and move back to wherever home was beforehand. The days since then have been filled with varying emotions, some more prevalent than others. However, now that more time has passed, I’ve been able to make peace with my new normal. If you care to hear more details about what the transition looked like for me, keep reading!

The news that Chicago Semester was cancelling our semester in Chicago came the afternoon  of Friday, March 13.

I was just finishing up teaching a class at Wendell Phillips about how chronic stress and trauma intermix and what we can do to cope when I received the news. Immediately, my heart sank and my mind started racing. My supervisor and I took our lunch to digest the email and discuss any possible alternatives. Originally, student teachers were allowed to stay because CPS was still open, and since I also work in CPS, I felt that I should be granted an exception to stay as well (although a social worker). After personally inquiring with Chicago Semester staff and my supervisor doing the same, it was made known that I would not be allowed to stay. While hurt and upset at the time, the potential thought of staying was soon overturned when CPS announced that they too would be closing for multiple weeks.

Now I had to be packed up and out of Chicago by Wednesday, March 18 at the latest. 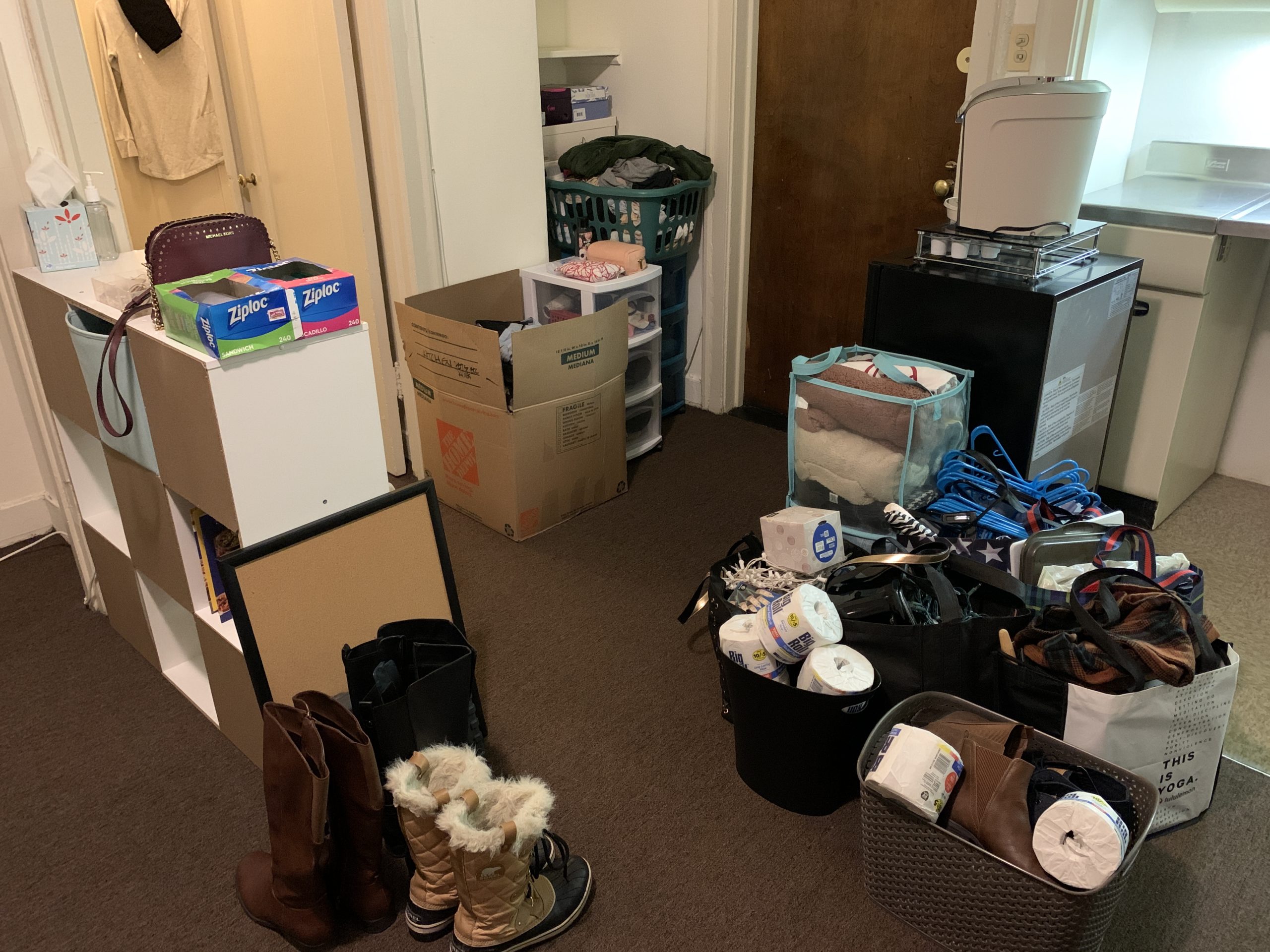 All of us in Chicago Semester began packing, cleaning, and trying to wrap up our time in a flurry. Due to the swift nature of information we received, people began leaving as soon as Saturday morning. This meant that many left before anyone had a chance to say goodbye and wish them well––something that particularly grieved my heart. My roommates were both gone by Sunday, leaving me to soak up my final moments alone.

Unlike many, I stayed until the evening of Tuesday, March 17. In fact, I reported to work on Monday (CPS was open so that students could come and collect 2 weeks worth of homework). The day looked like the following: the first half was spent at Dunbar, trying to find my clients, gather their contact information for tele-therapy, and explain/apologize to them for my abrupt departure; the second half of the day I did the same thing but at Wendell Phillips. While I am so so thankful I had the chance to say goodbye to many of the students I had the privilege of getting to know, it was a long, full day filled with confusion, tears and hugs from them. I hated (and still am sad) that I didn’t have a chance to ethically terminate with them, especially since many have pasts of trauma and abandonment. 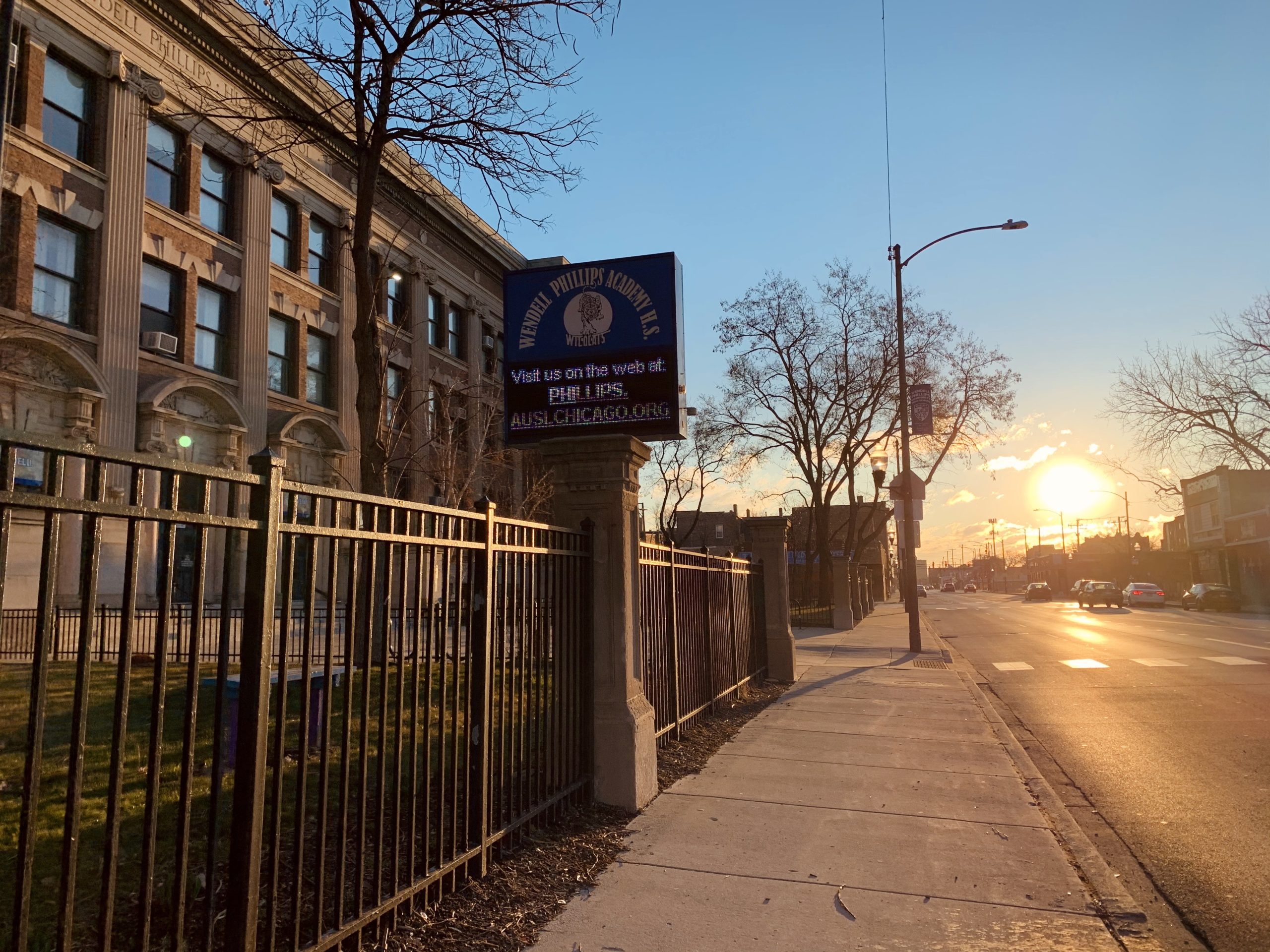 Monday night I spent any chance I could looking out the windows at the tall skyscrapers that were once intimidating but now a familiar comfort. The sunset was particularly beautiful, God-orchestrated no doubt––just what I needed that night. 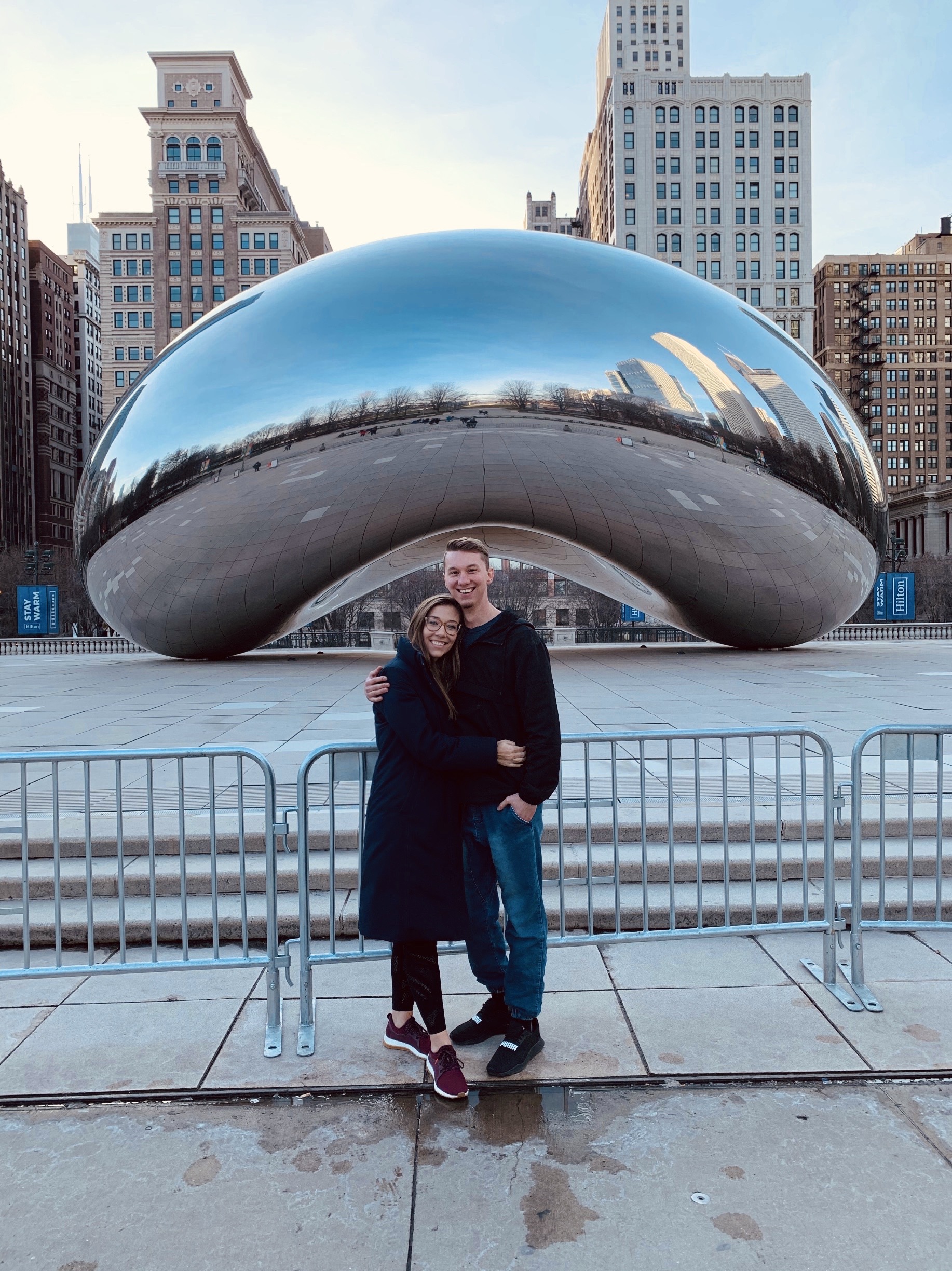 Tuesday I woke up at my usual time to be working by 7:30am; however, at home. My mom, youngest sister and boyfriend came to get me around 3:30pm. We packed up, got some cheesecake to go, made a stop at The Bean, and made the 3 hour drive back to Holland, Michigan.

The time between Friday and Tuesday flew. At some point, my mind switched to the state when you just go through the motions and try not to let emotions get in the way. Once home, I was able to reflect more on what had just taken place. To put it simply, I’m sad for the potential relationships and experiences lost. I’m sad that I had to leave my clients and supervisor in the state that I did. I’m sad that the semester I signed up for is not my reality anymore.

I am so incredibly thankful for the opportunities Chicago Semester granted me while I was there. I met many lovely, new people who I now consider friends. I was exposed to scenarios that challenged my mindset and encouraged me to expand my curiosity. I took on a big city that is no longer intimidating, only captivating.

I’ve done a lot more adjusting and reflecting since being home, and I look forward to sharing with you what my new normal looks like! I promise I’m not all gloom anymore, but I did want to be honest and express the rawness of the emotions that came with this transition.